Templar Battleforce is an addictive mix of strategic combat and army building with the precision gameplay of RPGs. Piloting the Leviathan battle mechs, your mighty Templars will face hordes of terrifying xenos, rogue human factions, and the ancient Narvidian threat. Slash and blast your way across a deep and deadly sci-fi universe — waging war with cunning Scouts, righteous Soldiers, flamethrowing Hydras, specialized Engineers, deadly Sentry Turrets, and the indomitable Berserks. Create your own custom Battleforce by recruiting an array of Templar specialists — and deploy distinct strategies for your fireteams. Lead your forces in tactical scenarios that challenge both novice and veteran alike. Put your best strategies to the test and see if you can snatch victory from the jaws of defeat in this futuristic turn-based wargame.

The Templar Knights are a revered and storied martial order who were the elite forces for the Star Traders during their most challenging conflict: the Galactic War against the Guild.

They are known for their 10-foot tall battle mechs known as Leviathan Battle Suits. Once designed for high-pressure environments and exploring gas giants and deep space, these mechs have now been modified for war.

Templars descend from a Zendu bloodline — a unique heritage that gives them the ability (with proper training and ritual) to pass all of memories from their lives (and any memories passed down by their ancestors) to a newborn child. This memory gift is known as a Templar’s Lineage – and it is what gives Templars their immense advantage in combat, tactics, engineering, and the ability to drive hulking Leviathan Battle Suits. You will take on the role of a Templar Captain who hails from a storied Lineage reaching back 87 Templars — and who pages back through the memories to help cope with the dire situation at hand. 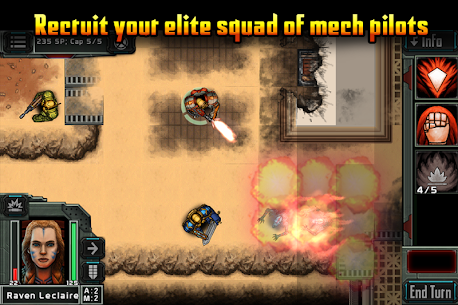 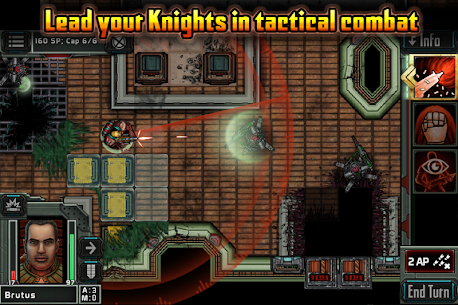 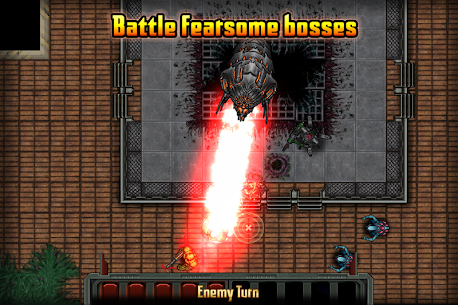 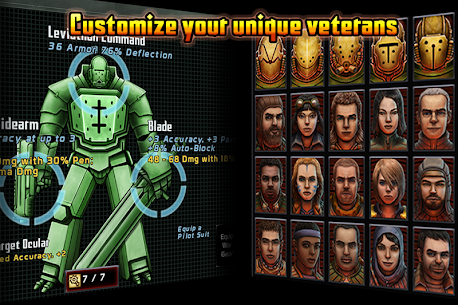 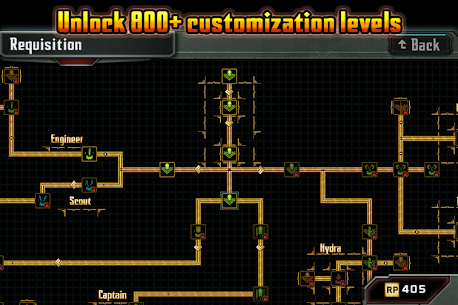 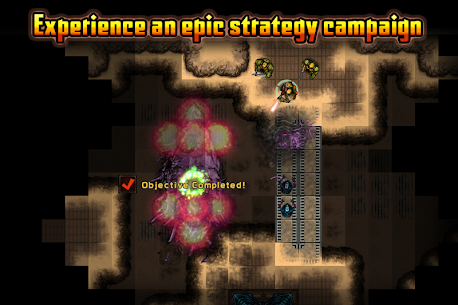 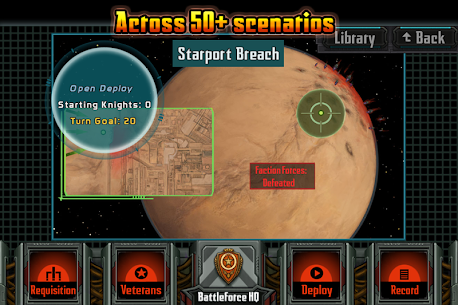 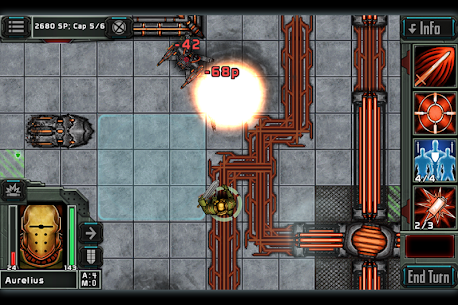 v2.7.1
- Engineers can now drop landmines as a defense perimeter -- boom boom!
- Control your landmines to bait and self-destruct against incoming enemy
- Use Landmine's Self-Destruct Talents to inflict devastating damage to nearby enemies
- Used Landmine's Bolt-Seal Talent to lock the mine down and weather the storm from ranged enemies
- If destroyed, landmines self-destructs into the attacking enemey
- Grenades now prevent you from throwing with no targets