Stellarium Mobile Sky Map is a fully-featured planetarium for your phone. It shows a realistic and accurate night sky map, just like what you see with the naked eye, binoculars or a telescope.

The sensor control will also enable you to identify a star in just a few seconds, just by pointing the phone at the sky!

This award-winning astronomy application is finally available on Android featuring:

* a catalog of over 600,000 stars displayed as a real time zoomable sky map
* a catalog of many nebulae and galaxies, with pictures for some of them
* asterisms and illustrations of the constellations for several sky cultures
* artificial satellites, including the International Space Station
* realistic Milky Way
* realistic landscape and atmosphere with sunrise, sunset and light pollution simulation
* accurate simulation of stars extinction, and atmosphere refraction
* 3D rendering of the major solar system planets and their satellites
* night mode (red)
* GPS positioning, accelerometers control of the direction of view in the sky

Stellarium mobile Sky Map is created by two of the original developers of Stellarium, the Desktop version of this famous astronomy and planetarium stars chart app. 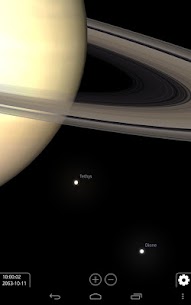 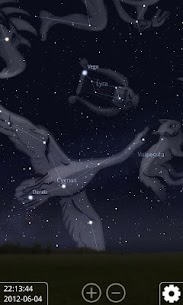 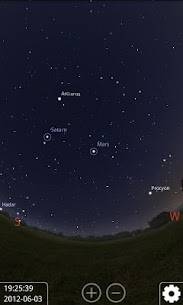 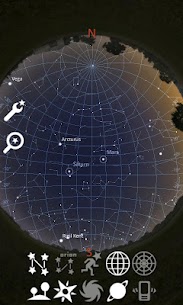 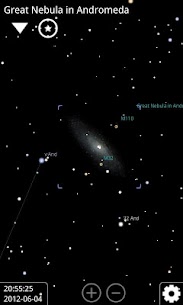 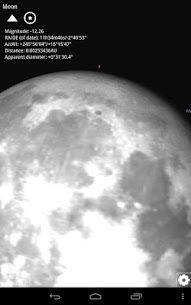 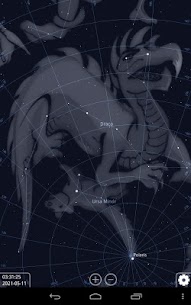 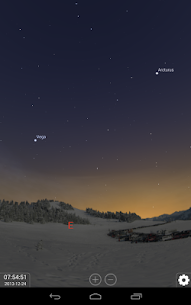 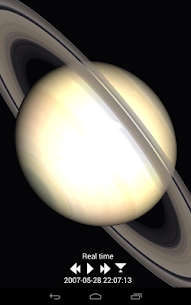 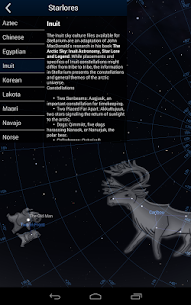