Nova Launcher replaces your home screen with one you control and can customize. Change icons, layouts, animations and more.

• Icon Themes – Find thousands of icon themes for Nova Launcher on the Play Store
• Subgrid positioning – Much greater control than standard launchers, Nova Launcher allows you to snap icons or widgets half way through the desktop grid cells
• Color controls – for labels, folders, unread badges, drawer tabs and backgrounds
• Customize App Drawer – Custom tabs, Vertical or Horizontal scrolling, Custom effects
• Improved Widget Drawer – Widgets grouped by app makes it much faster to use
• Infinite scroll – Never far from your favorite page, loop through the desktop or drawer continuously
• Backup/Restore – Sophisticated backup/restore system allowing you to backup your desktop layout and launcher settings
• Scrollable Dock – Create multiple docks and scroll between them
• Widgets in dock – Place any widget in your dock, such as a 4×1 music player widget
• Import Layout – No need to rebuild your desktop from scratch, Nova Launcher can import from most popular launchers. Including the one that came with your phone.
• Fast – Nova Launcher is highly optimized to do it’s work quickly and quietly, keeping the animations smooth and letting you use your phone as fast as you can move your fingers. 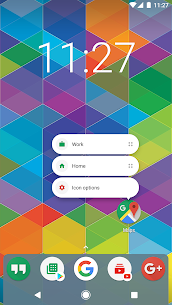 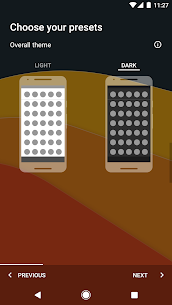 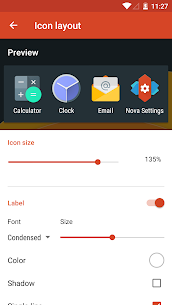 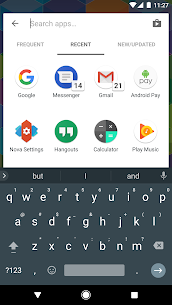 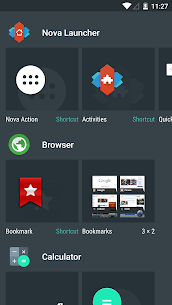 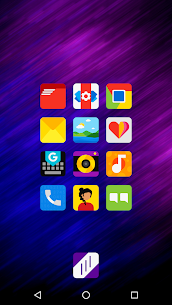 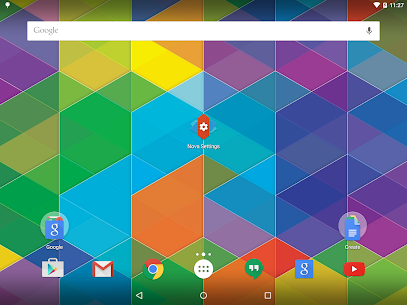 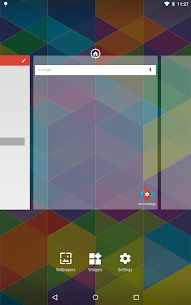 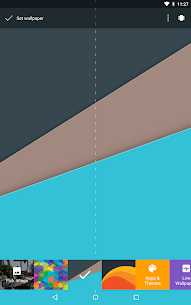 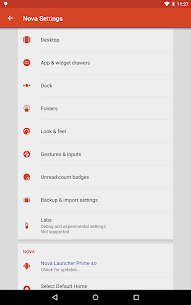