The Order of Things… Disrupted
“Many years in the future, humanity looks upward in despair at plants, now standing atop the food chain. How could they have been so arrogant…”
Only when plants began sprouting arms and legs and developing self-awareness did humanity truly begin to understand the menace that these once photosynthesis-dependent creatures posed. No one could understand how the plants took this large evolutionary leap in such a short time, something that took their animal counterparts millions of years to accomplish. One thing is certain, now is the time for humanity to make their stand in order to stay at the top of the food chain.

Gameplay
As one of the first explorers of the newly discovered plant empire, you must continuously drive deeper and deeper into the enemy’s lair. Defeat bizarre and colorful fruits while retrieving new gear, weapons, and resources to defend yourself and expand your base camp.
If you’re unable to defeat the overwhelming destructive force of the plant army alone, invite a few friends to lend a hand and help you discover the secrets behind this strange new world. 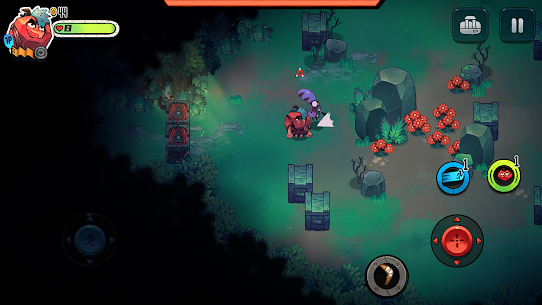 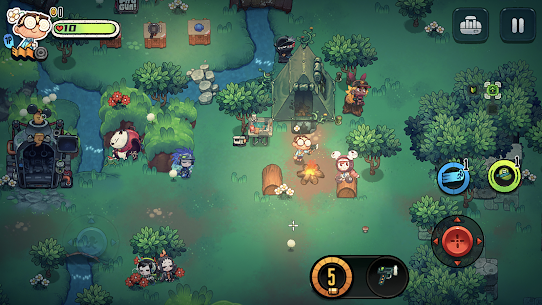 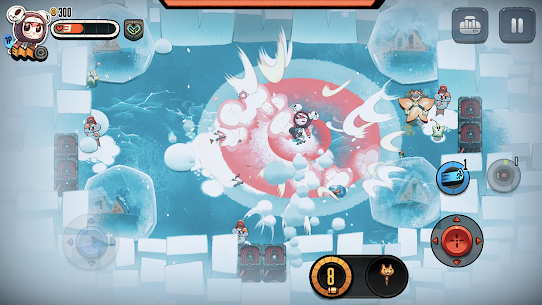 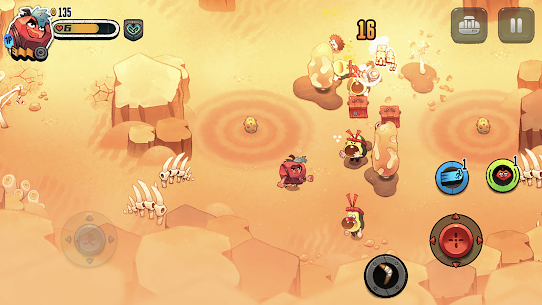 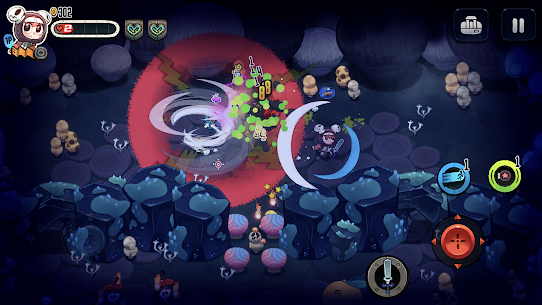 【Optimization】
1. Adapted full-screen mode to more Android devices
2. Adjusted the right stick sensitivity
3. Adjusted the bullet trajectory deflection issue caused by the sudden direction change of an attack
【Bug Fixes】
1. Fixed the bug that the spikes still be able to damage player characters after disappearing in the snow level
2. Fixed the texture display issue of the ending animation on certain Android devices
3. Fixed the bug that the Boborot's base weapon has unlimited energy