Initially released in Japan in 1987, the original FINAL FANTASY amazed audiences with its rich story and stunning graphics.

Players guide the Warriors of Light as they set out on a quest to restore the crystals to their former luster. Its side view battles, choice and promotion of character classes, and sprawling world explored with fantastic vehicles quickly became standards of the series. This game set the stage for all FINAL FANTASY games to come.

* This app is not compatible with “FINAL FANTASY (Portal Version).”

“FINAL FANTASY” may not perform as intended on the latest version of Android. We ask for your patience and understanding as we work to address this issue in the coming days.

We apologize for any inconvenience this may cause, and hope that you continue to enjoy playing “FINAL FANTASY”.
—————— 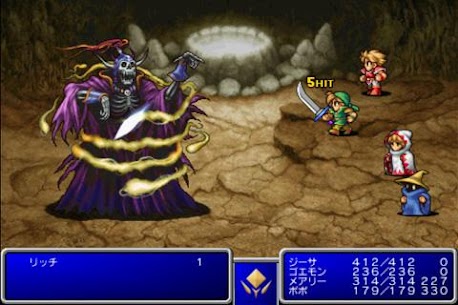 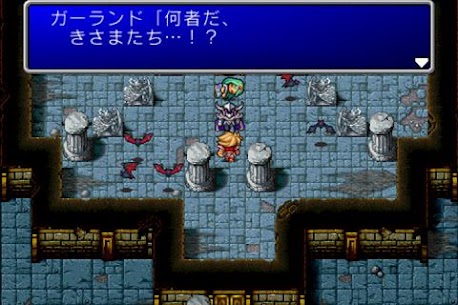 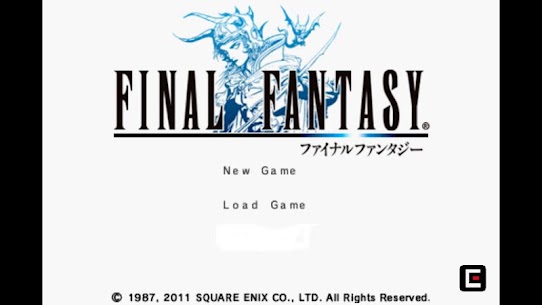